What kind of wall do I have, and do I need anchors?

I have a 36"x60" 30 lbs frameless mirror that I want to hang up on my wall, but I can't seem to find the studs! I've tried using a magnetic stud finder with no luck. I've drilled multiple holes in my wall and here is what I found:

The surface of my wall is textured and I live in an old apartment in San Francisco (I have rent control so it was probably built before 1979).

I've given up looking for a stud and just use wall anchors instead, but it doesn't look like my wall is hollow so the anchors probably won't even come out the other side. What kind of wall do I have, and given the thickness, can I just use the screws by themselves to hang up the mirror? 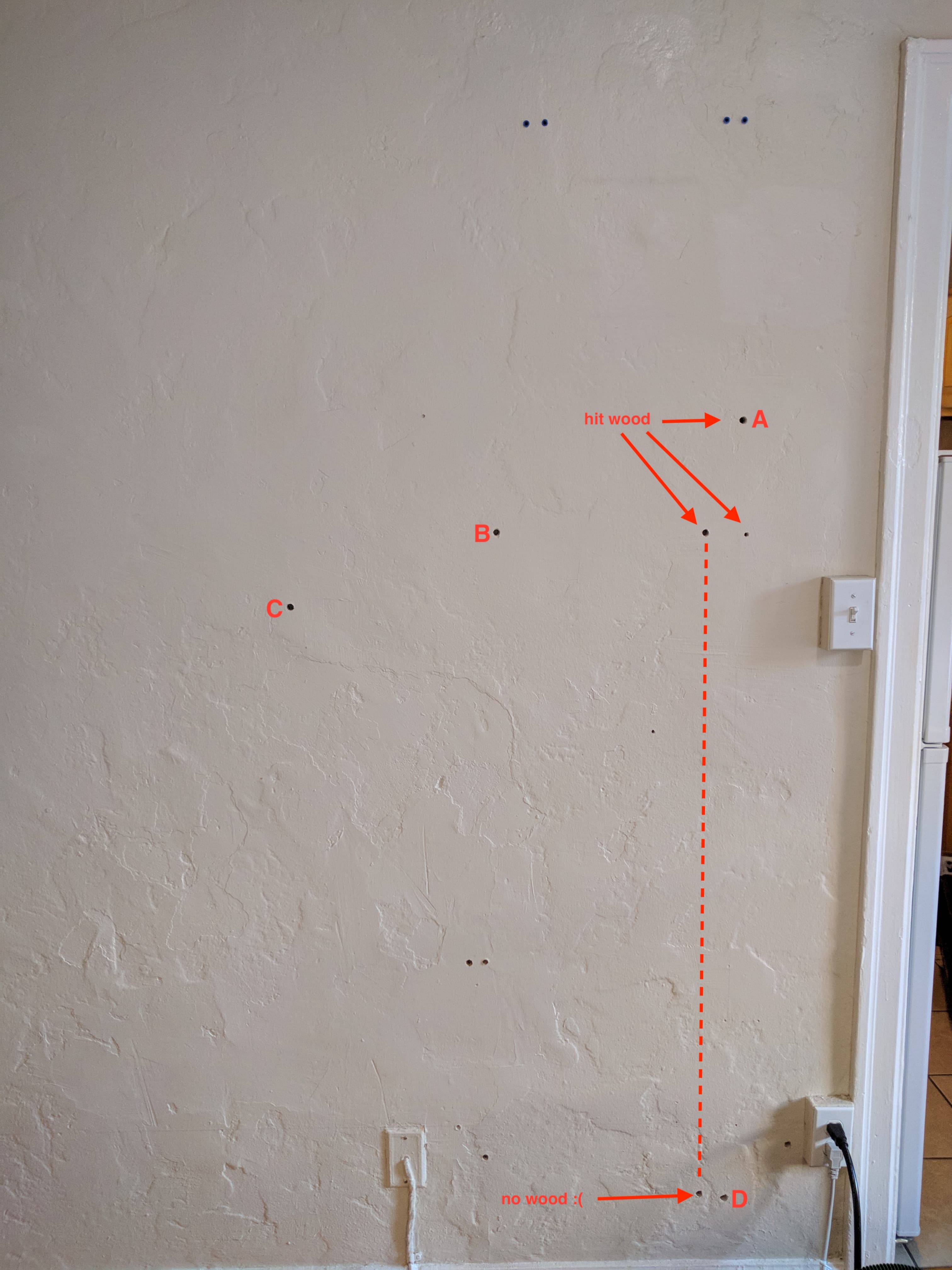 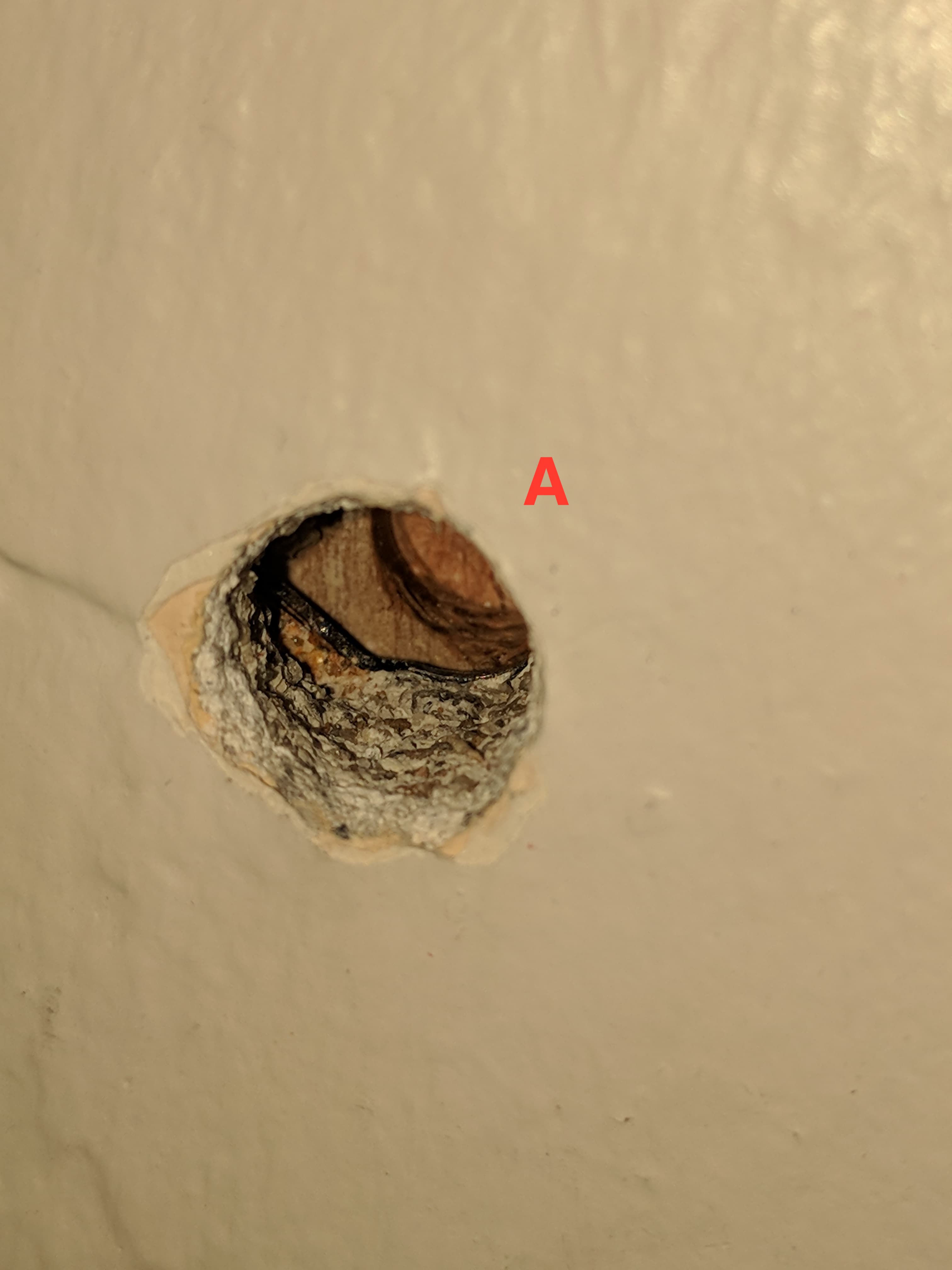 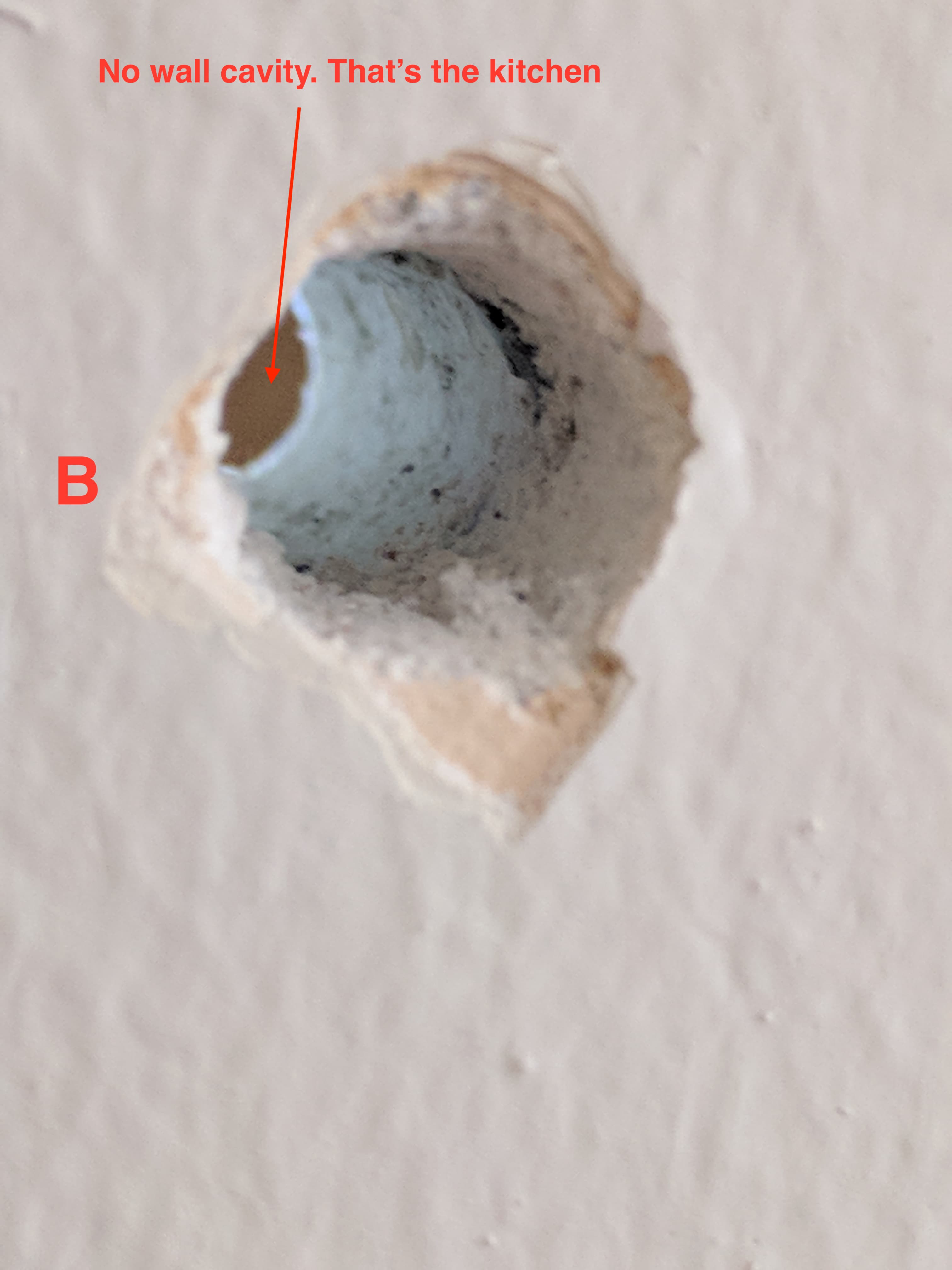 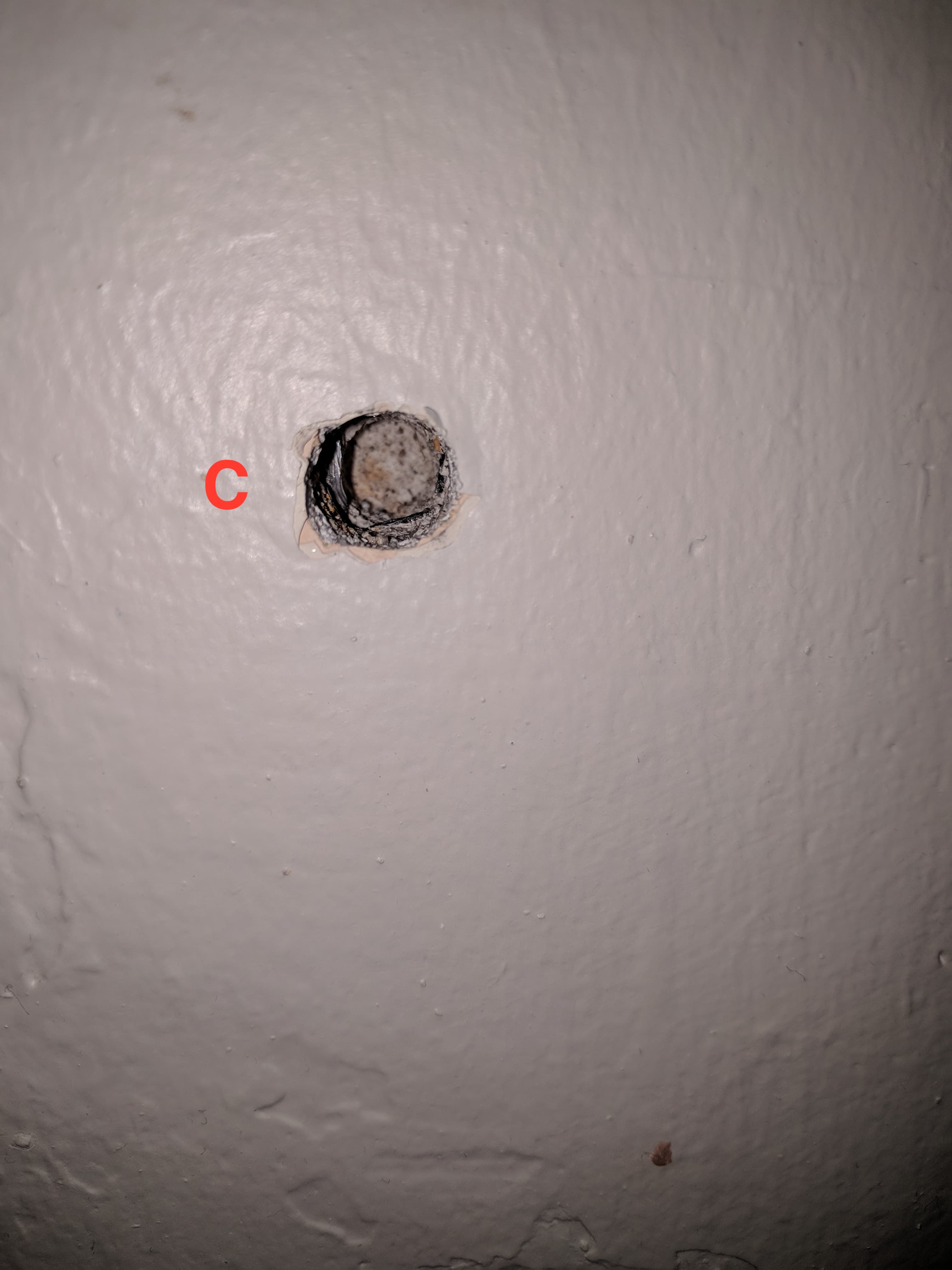 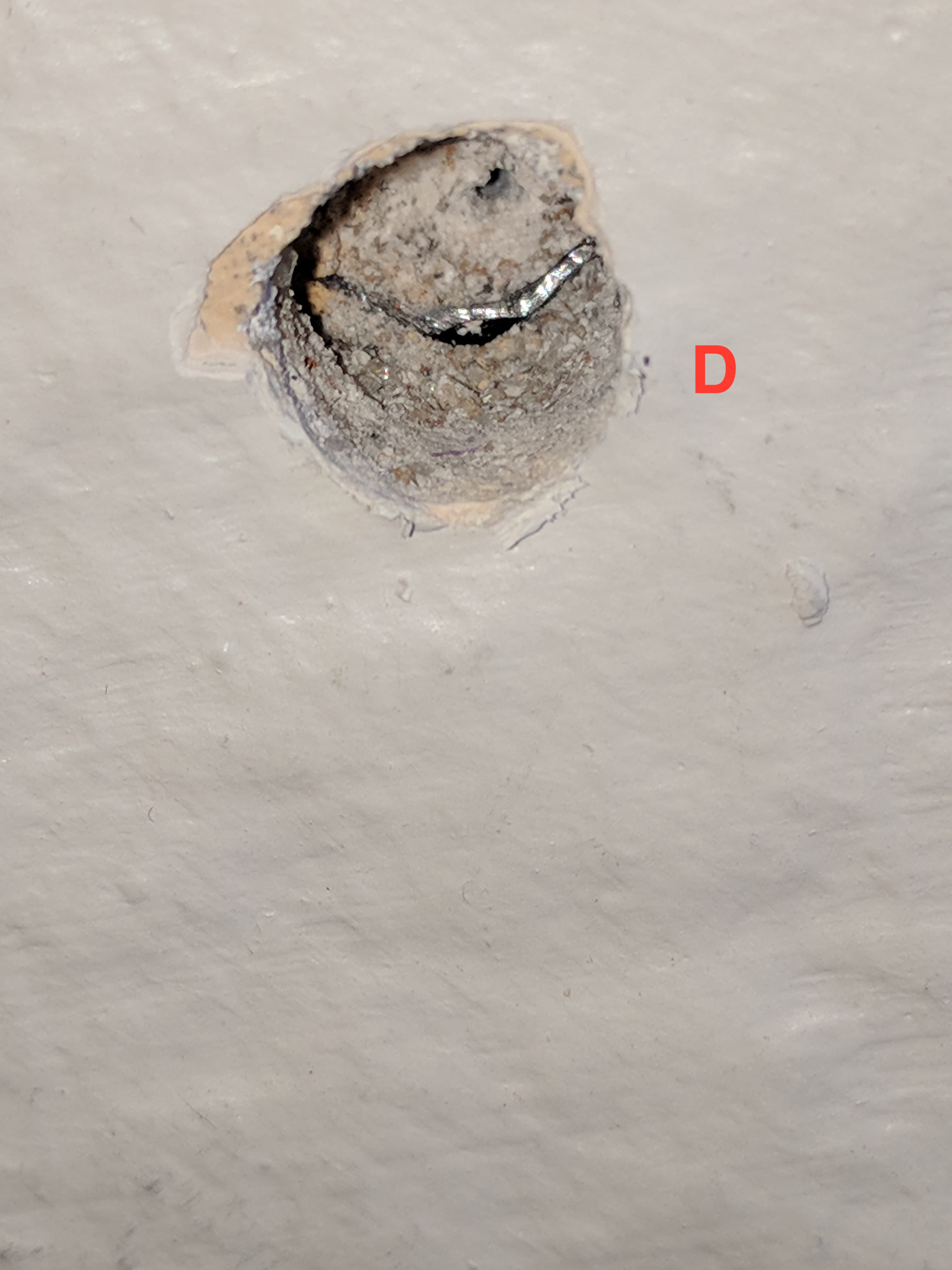 Are you looking for the answer?
Original Question and Possible Answers can be found on `http://diy.stackexchange.com`
Question Tags: drywall, drywall-anchor, hanging, mirror, walls